Voter Suppression at the Board of Elections on Public Display 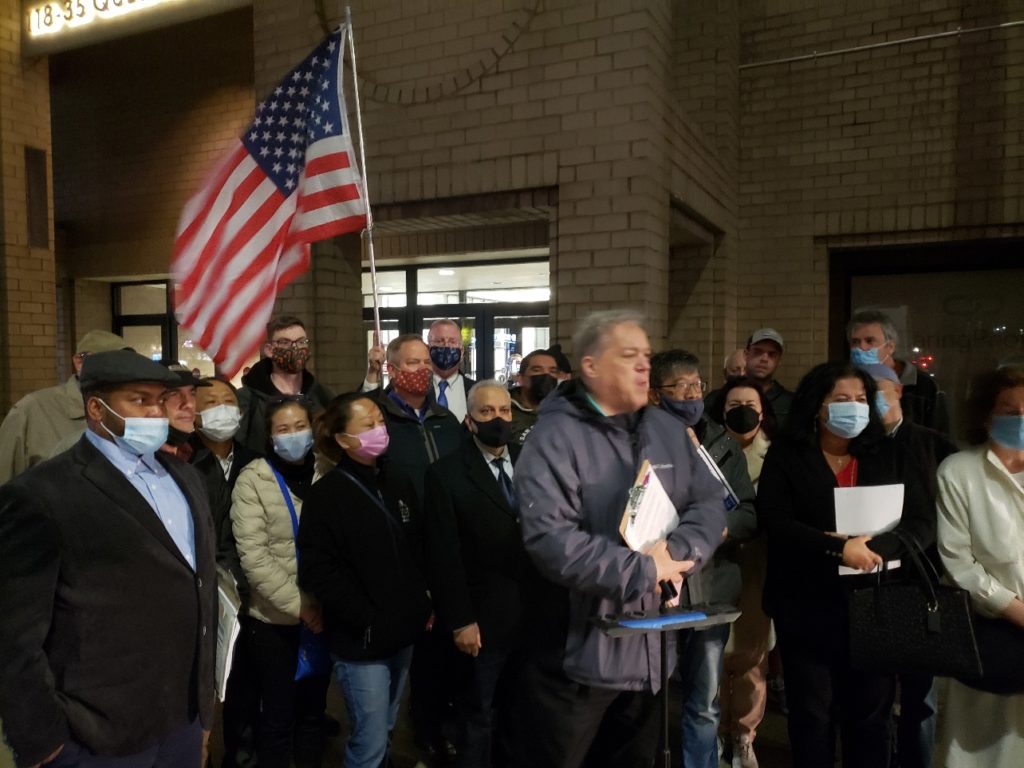 Angelo King, an electrician and immigrant from Dominican Republic, who worked hard petitioning in minority neighborhoods to collect enough signatures to get on the ballot, railed against the efforts of Queens Republican Party leaders in collusion with Board of Elections bureaucrats, to deny him an opportunity to run for public office for no reason.  He held up a thick document, the summons to Queens Supreme Court that was taped to his door at midnight a few days ago, as well as the doors of the other 29 Republican candidates. 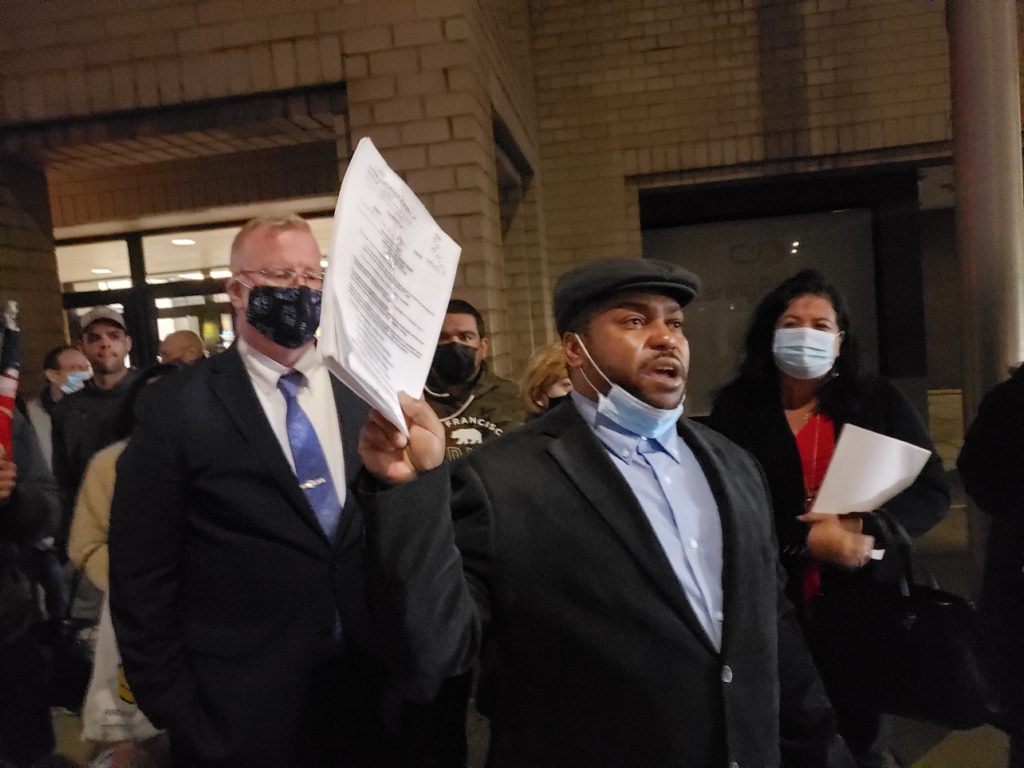 Joseph Concannon blasted the voter suppression efforts at the Queens Board of Elections, and alerted the media and the public to the Commissioners Hearing for Queens which will be on public display at 1:00 PM today. He charged that “130,000 registered Republican voters in Queens are being disenfranchised by an organized voter suppression program led by the Deputy Chief Clerk of the Queens Board of Elections and the political director of the New York State Republican Party.” 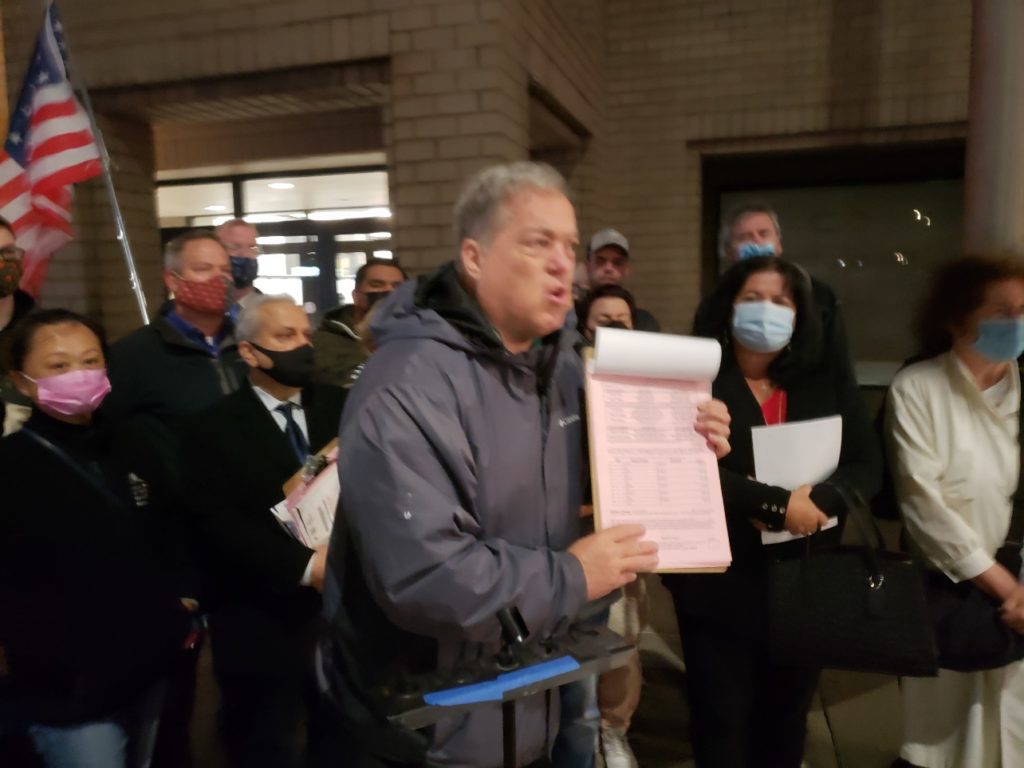