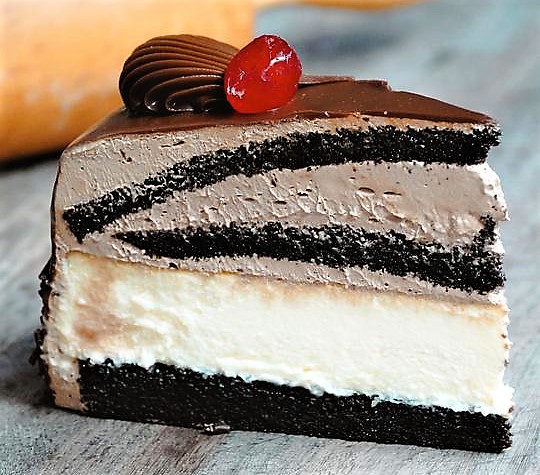 Loved by all and motivated by the principles and values of the Republican party, we want to congratulate the owner Mike Amvros, our 2020 Lincoln Dinner Businessman of the Year, and honor his loyalty in the Republican Party.

Mike Amvrosiatos was born in Greece and moved to the United States in 1975. He has always had a passion for history, politics, government, law, and entrepreneurship from his earlier years. He was exposed to the restaurant business from a young age and after he moved to the United States, he spent his early years working in restaurants and building up experience. As a result, his natural talent as a businessman and an industry leader arose.

His spirit for entrepreneurship inspired him to open his first business in 1986 in Bayside, New York, The Oasis Cafe Bakery. Since then the café, which features the largest outdoor garden seating in the New York City regional area, has earned the reputation as one of the highly popular attractions in the city, a favorite for all ages. The café has the distinct honor of having served the Trump family, who would often come in for coffee and dessert in an intimate atmosphere, when they lived nearby in Jamaica Estates. For the last few years Oasis Cafe Bakery has been catering cakes for Trump Towers. His belief is that President Trump is a gift to the American people at this historical juncture since he speaks out boldly on many controversial but obvious and self-evident truths to the American people in order to awaken us all. The future depends on what we do today, advises Mike, who confidently asserts his support for President Trump and the Republican Party to unify America and create a better tomorrow for all of us.